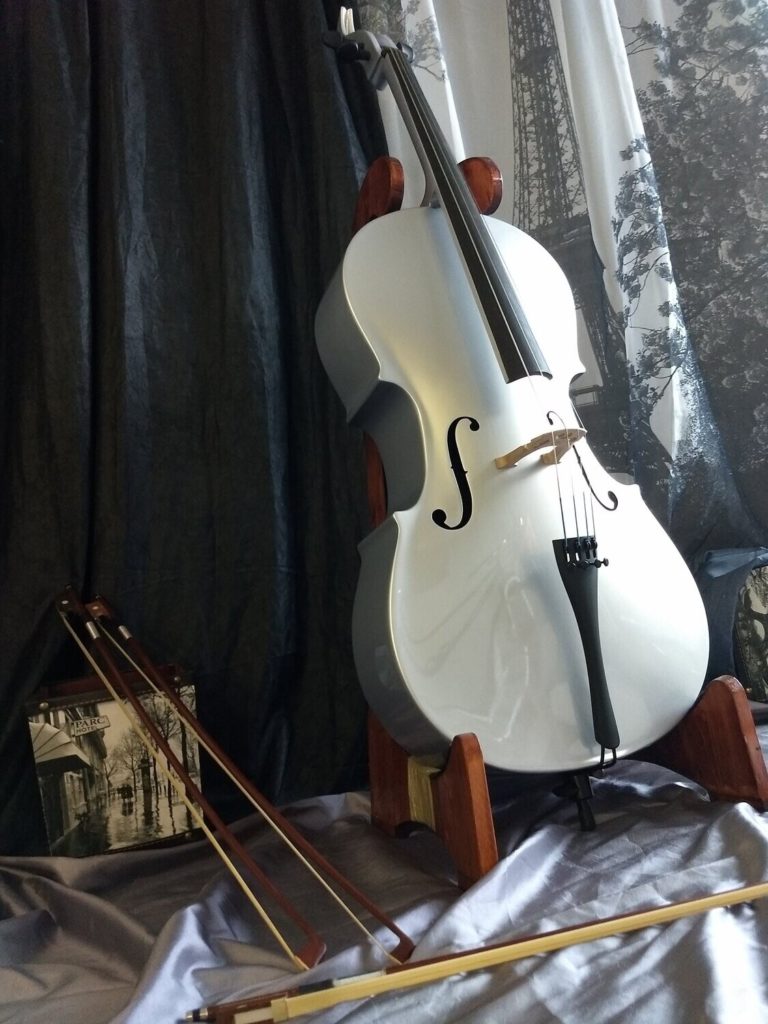 Carbon fibre is a material made of thin, strong fibres of carbon. It is very light but very strong and is used in a variety of applications, including aerospace, musical instruments, automotive, and sporting goods. Let’s take a look at 10 interesting facts about carbon fibre!

What Is Carbon Fibre?

Carbon fibre is made of thin, durable fibres of carbon material. The carbon atoms are bonded together in a long chain, and the resulting material is extremely strong and lightweight. Carbon fibre is often used in aerospace applications because it has a very high strength-to-weight ratio. It’s also used in musical instruments, automotive parts, and sporting goods.

How Is Carbon Fibre Made?

Carbon fibre is made from raw materials. The carbon atoms in these raw materials are bonded together to form long chains. The resulting material is extremely strong and lightweight. Additionally, carbon fibre is resistant to corrosion and has a low thermal expansion coefficient.

When Was Carbon Fibre Developed?

What Are The Benefits Of Carbon Fibre? 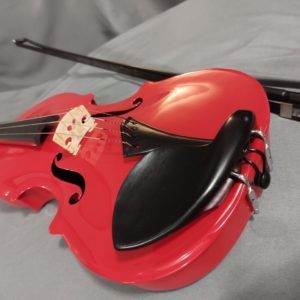 There are many benefits of carbon fibre, including its high strength-to-weight ratio,  its resistance to corrosion, its low thermal expansion coefficient, and its ability to be used in a variety of industries. Additionally, carbon fibre is recyclable and has a very long lifespan.

Why Is Carbon Fibre Good For Musical Instruments?

Carbon fibre is an excellent material for musical instruments because it is very strong and stiff. This makes it ideal for stringed instruments such as guitars and violins. The material is also very light, which helps to reduce the overall weight of the instrument. It is easier for travelling and very lightweight compared to other violins or cellos.

Share:
PrevPreviousIt Takes How Long to Learn Cello?
NextHow to Tune a CelloNext